How to Choose University Career 8/10

What if I “make a mistake”? Descartes or Hume… 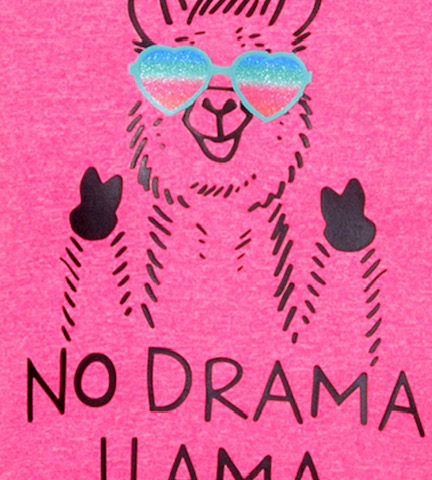 How to Choose University Career

10 things that I have learned as a university student and as a mother:

6/10 – What I want and I like or what I reason I have better job opportunities?

9/10 – Take a sabbatical year and travel around the World

Do not panic, it’s not such an uncommon situation, 11% of students change degrees in their first two courses.

It’s the simplest, avoid the wound so you do not have to put a plaster. You can try to avoid this situation beforehand, how?:

Maybe it does not comfort you, but this possibility is part of the process of choosing:

There is a psychological-educational component that makes you live it as a mistake or a failure. Here two schools of thought come into play:

– Rationalism: Descartes: by which ideas are innate, I have the Truth and I show it with my reason, reason is the basis of knowledge, if I do not succeed it is because I have not reasoned well, I was wrong

– Empiricism: Hume: the Truth is in nature and from it, through perception, I deduce the Truth, experience is the basis of knowledge, I practice many times until I give with the axiom, if it does not come to the first I’m still experimenting and I’ll find a way to subtract that truth by trying more times

. in the continental Europe: we learn by reason, through knowledge, memorizing, and we put into practice what we have learned, if it does not work out it is because I have not reasoned well and, therefore, it is considered a failure

. in the Anglo-Saxon school: they practice one and a thousand times until they hit it, they do not fail, it’s not personal

Therefore, the heirs of Descartes, it is harder to decide for fear of “wrong” and, on the other hand, the Anglo-Saxons, descendants of the school of Hume, not so much, because they do not consider that they are wrong but simply were testing until get what they really wanted, hence the famous phrase of Thomas Edison:

It is not so serious, be calm, there are mechanisms to correct it, you have to know that there are two non-exclusive ways to change careers at least in Spain:

Maybe you’ll tell me. “I do not want to lose a year!”, But why do you call it “losing” a year if it has given you maturity, experience, you have been able to meet people … Look at it with perspective: what does a year in a person’s life mean? You will agree with me that if this “lost” year helps you to know what you definitely want to study, it would be, in this sense, a time well spent.

Society, tradition, economy drives us to study a career, finish it as soon as possible to enter in the labor market and earn money with which to produce and start to consume: rent or buy a house, pay a mortgage, car … get married, have children, point them to school … and, in short, enter the pre-established economic wheel to turn it around.

So maybe you find that the family, your parents, society may put pressure on you because you have not gone so fast, as fast as you could to enter in this economic wheel, but, perhaps, at a personal level it has been a success. Sometimes parents, unwittingly, we consider “the failures” of our children as our own, we all like to explain that our son/daughter progresses unstoppable, but perhaps this is sometimes not so good for them, perhaps it is better for them to stop, think, decide and start again.

Studying something that has good job opportunities and help you to enter in the job market soon is a good option, it will allow you to become independent and take control of your life before, nothing to object.

But, what if you are not so practical, if you are not motivated so much by this “plan marked in advance” that society has prepared for you? Who does not tell you that there are other possibilities that would suit your way of being, others that do not take you out of the “lane path” simply that you can develop them “in parallel” just in case they do not come out or postpone in any way to be part of this economic wheel a little later… in the next post we will see one. Meanwhile remember: